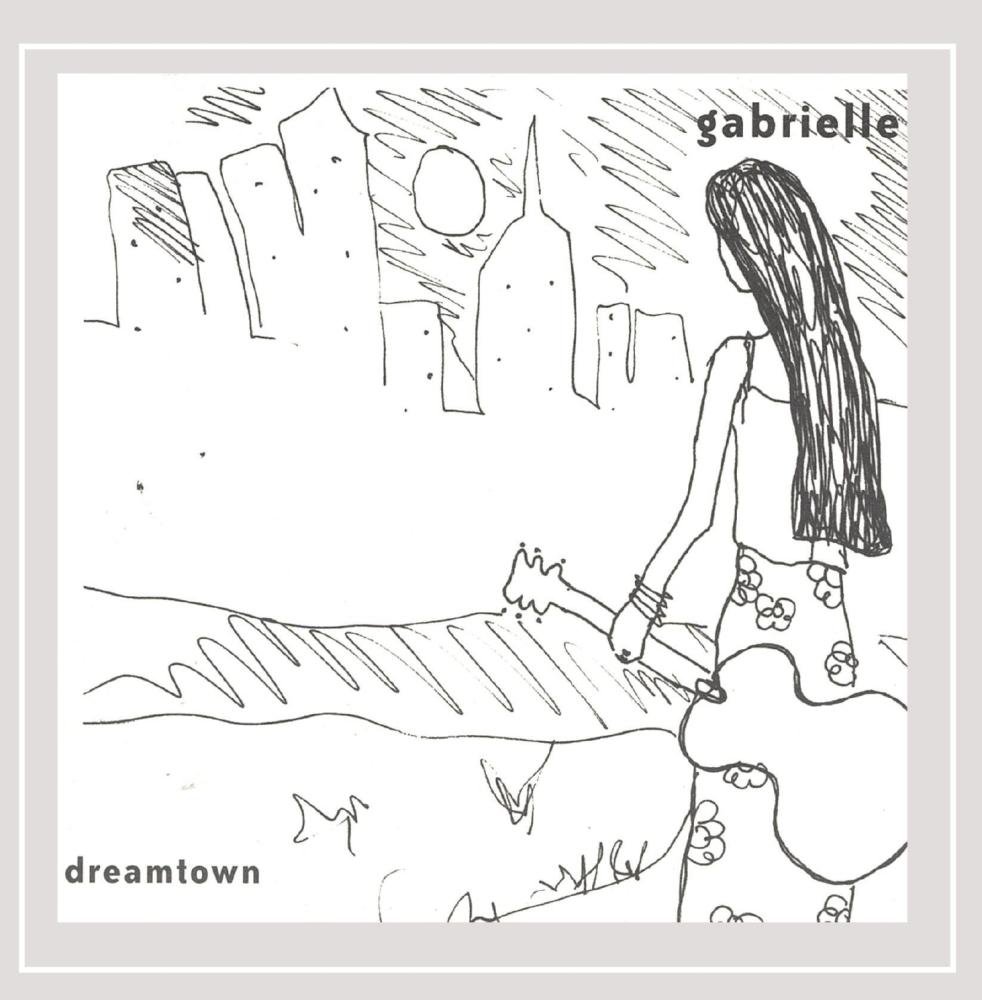 Gabrielle’s songs reflect her unique voice and individuality as well as the richness of early influences ranging from Joni Mitchell, Delta Blues amp; Bob Dylan. A powerful vocalist as well as a songwriter, Gabrielle began sparkling to audience attention in 1996 when she was asked to front the NYC popular blues cover-band, Blooze Junction, which featured a 7-piece backup band and a large NYC following. In 1998 she started her own original music project and all the pieces came together. That year, her song “Line of Your Leg” (dreamtown) won the Spree National Songwriting Contest and “Threw It All Away” (dreamtown) took an honorable mention in the Great American Songwriting Contest. In 2000 she self-produced her debut release “dreamtown” which received critical acclaim and was voted the 3rd best unsigned CD of the year by Music Connection Magazine. Gabrielle toured the east coast playing in clubs, colleges and music festivals. She was a featured artist at the 2001 Bethlehem New Musik Festival, the National Academy of Popular Music’s 38th Songwriter’s Hall of Fame showcase, and a featured solo performer at the 2001 Nashville New Music Conference. 2002 brought the release of a solo live EP “Live and On Her Own” which found itself on the airwaves of acoustic music shows, college radio, NPR as well as a bunch of internet radio stations. Gabrielle started experimenting with new musicians and formed a trio with Nicholas D’Amato (Poppa Chubby, Spiraling) on bass and Clancy (Billy Poster, Lisa St. Ann) on percussion. With these new musician’s backing her up a new sound evolved and a songwriting surge. Clancy, Nick and Gabrielle hit the studio in June of 2004 and “WIDE” was born. Already the CD is eliciting comparisons to Peter Gabriel and Patty Griffin drawing comment for its deep emotional authenticity and strikingly beautiful musical arrangements. Gabrielle grew up in New York in the culturally driven upper west side. The product of an eccentric multi talented inventor (dad) and a commonsensical mother, she was always encouraged to follow whatever creative urge hit her at any moment. For most of her young life it was visual art, but Gabrielle could always be found singing in her school choir. Her musical talent was recognized early on. She was a featured singer on several of world renown cantor Paul Zim’s Hebrew records, a featured soprano representing the United States at Venezuela’s Simon Bolivar festival and in St. Patrick’s cathedral international holiday celebration. At 16 she was given a guitar, learned to play by ear and with in a year was performing at legendary places as the Speakeasy and Sun Mountain Café. Like one of her main influences, Joni Mitchell, Gabrielle is a visual artist, and has alternated her exploration of music with painting and sculpture. She continues to bridge the worlds of music and visual! arts, and has been acknowledged not only for her fine arts, but also for her extraordinary CD designs for other musical artists.

MASA is your art adventure sidekick. Explore neighborhoods, discover artists, connect with the heartbeat of a community.

Would you like to try our mobile app beta? Just submit your email for early access to the MASA app.